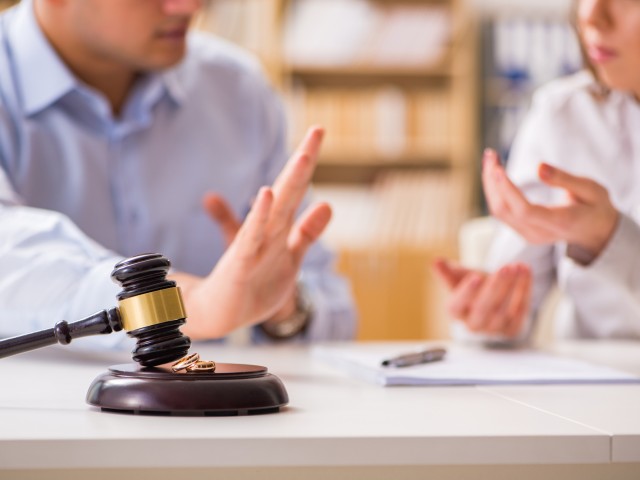 As part of a divorce settlement the family law gives court orders about the division of assets between the parties.

The laws guiding the divisions of super assets are complex, especially when it comes to SMSFs.

This is compounded then either party drags their heels or there is hostility between the parties.

Typically, a divorce can take a few years to reach final resolution during which time the SMSF is in limbo.

There are multiple years to be audited, accounts might not be up to date, there could be illiquid investments and there could be disputes about valuations. Worse there might be investments or withdrawals made without all trustees being aware of the.

The accountant then becomes conflicted – which party are they acting for.

A court-approved auditor can assist the accountants to tidy up, clean up the SMSF, audit it and execute the family law orders.

The auditor is impartial and can act as a circuit breaker so that the lawyers can get a result.

2. Being able to realise the investment value immediately – in which case it might need to be quarantined to a later date.

5. Being paid to do the work. It is the SMSF that must pay, as the work is being done for it, but someone must sign the check. Out of which member fund?

The SMSF had not been administered or audited for 6 years.

There were disputes about a property trust and its value.

A loan had been made to an external property developer, that was a related party, without the other trustee being aware of it. Further – could it even be called in.

Numerous breaches of SIS & liability needed to be attributed.

Myriad insurance policies paid out of the fund – which needed to be calculated, allocated and reimbursed.

Out of this cauldron, breaches had to be remedied, member entitlements had to be calculated and a way forward has to be developed and agreed by both parties.

Trustees would not even talk to each other or even try to get the matter resolved.

Massive legal fees were being incurred at the expense of the fund.

Joel had to act as the go-between, a safe-house so that each party could be heard, a way forward agreed, and then execute the actual admin, auditing and court orders. Including have the separate parties come in and sign.

Divorces and SMSF’s – it can get messy