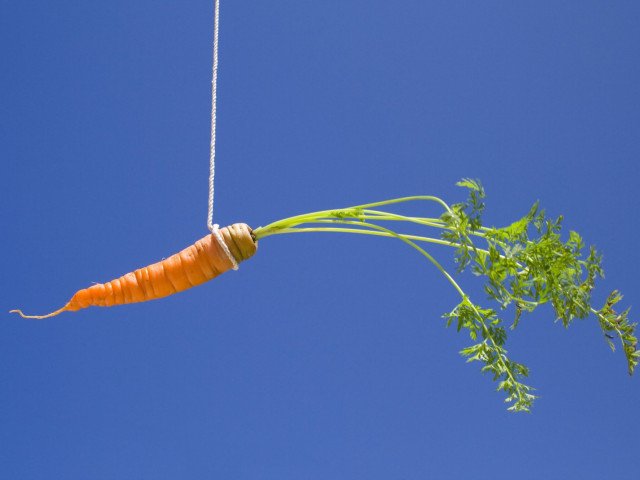 SMSF Audit Fees: how much does an SMSF audit cost?

And why cheap SMSF audits may not be good value

Your SMSF audit fees pay for an independent, expert opinion on the state of your superannuation investments. In fact, a detailed audit is essential to the viability of your super fund, because the ATO is cracking down on funds that contravene the legislation.

For the SMSF audit fee, you get an experienced and impartial set of eyes over all your documents. It’s one of the best ways to make sure that trustees or accountants haven’t missed anything. You’d be shocked at how often auditors find errors – as small as a single incorrect digit in a calculation – that can throw the whole fund into trouble.

Whether you’re thinking about starting a new SMSF, or you’re checking if the SMSF audit fees you’ve been quoted are reasonable, we’ll show you:

Each year, the ATO publishes statistics about self-managed superannuation funds in Australia, and the stats include typical SMSF audit fees.

Interestingly, the average cost of SMSF audits has come down over the last 5 years. In part, this could be due to improvements in technology and communication, which saves processing time for SMSF auditors.

This data shows that if you have a fairly standard fund structure, you can expect to pay in the range of $500-$1000 in SMSF audit fees.

If your fund structure is complex, you may need to allow for $1000+. And if your super fund is very simple, you may be able to get your audit done a bit cheaper, such as under $400.

There are plenty of cheap SMSF audits out there, but the question is:

Will a cheap SMSF audit provide the service that you need?

One way auditors can offer low cost audits is to automate some of the processes, with shortcuts such as using Artificial Intelligence to check bank feeds and cross check data. Alternatively, cheap auditors might send some of the labour-intensive work offshore where labour is cheaper, to retain both their cheap price and their margin.

A partially automated, cheap SMSF audit will tick the box on your annual return to say you had the fund audited by a licenced auditor. (You can check that your auditor is correctly licensed on ASIC’s SMSF Auditor register here).

But you’d have to think that for a very low price, you’re just getting the bare basics done. There’s simply not enough time allowed in a very low fee for an experienced human to complete thorough checks. Especially if the fund is complex, such as a fund that has a lot of different investments or members in different superannuation phases.

With technology doing the bulk of the SMSF audit, there are serious risks.

AI is a computer program, so it will only find what it has been programmed to find. It simply runs the data by a set of rules. There’s little human intervention, no higher reasoning, and no judgement about suitability of the fund and its investments.

The risk for trustees is that the technology may not pick up potential breaches. AI simply can’t make the leaps of logic required to dive deeper into high-risk investments or potentially non-arm’s-length transactions.

When you’re asking “what does an SMSF audit cost?” you should also be asking about the process that the auditor takes:

because these factors all play a part in the fees, costs and risks of the audit.

For a brief chat about your upcoming SMSF audit and what costs to expect, give us a call on 1300 TRISUP. With just a few questions about your SMSF’s situation, we can provide an audit cost estimate over the phone.

A big tick from the ATO for TriSuper Auditors