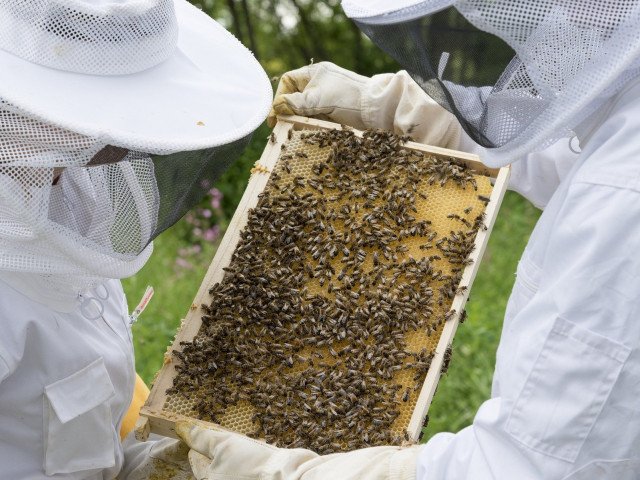 A sweet idea: SMSF set up to start a honey-making business

Nick had an idea for a new business venture making medicinal honey. He needed a property on which to grow the right plants and keep bees for this highly sought after product.

However, Nick was in the sticky situation of not having enough cash saved to get bank finance approved for the property.

Nick’s accountant had the idea to use the money in Nick’s Superannuation fund to set up the business.

They approached TriSuper Auditors to ask if they could set up an SMSF to pay for land, site works, initial crop, and some running costs of the business.

We gave Nick and his accountant advice on what an SMSF can and can’t do in terms of primary production land.

Nick’s big idea for his SMSF had to be scaled back. We advised that in this case, the SMSF could indeed buy the land and pay for some site works, but it couldn’t pay for the crop or running costs. Nick would need to run the business in his own name.

His accountant set up the SMSF and used it for the allowed land acquisition and limited development.

Nick is now on his way to having a thriving honey business.