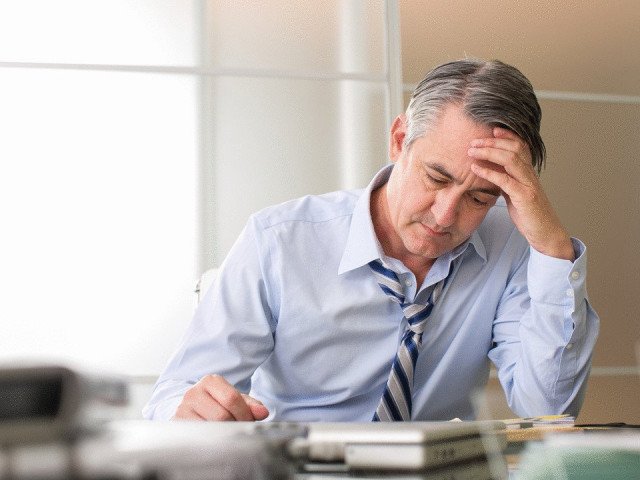 Peter withdrew $500K from his Self-Managed Super Fund to use for business and personal funds. The withdrawal was temporary and Peter intended to return the $500K in the next financial year.

Because Peter is over 65, he was legally allowed to withdraw the money. Also, Peter isn’t obliged to return the money to Super; he is welcome to invest it elsewhere, or spend it as he wishes. However, his preferred option was to enjoy a lower tax rate on earnings by holding the money in his Super.

Peter discovered that it’s difficult to put $500K back into Super, due to the annual contribution cap of $100K once over 65.

Peter’s Accountant approached TriSuper Auditors to ask how he can return the money to Super without treating the original payment as a loan and overcoming the contribution caps.

Peter’s Accountant originally recorded the withdrawal as a loan because Peter always intended to return the money to his SMSF. However, SMSFs are not allowed to loan money to related parties.

In addition, the personal non-concessional contribution limit is $100K per year, which doesn’t cover the amount to be returned.

We learned that Peter plans to sell his business within 2 years and the proceeds may be eligible for the small business CGT concessions.

TriSuper Auditors advised the Accountant that treating the payment as a loan would result in the Fund breaching several sections of the SIS Act and likely lead to an ATO audit.

We suggested whether they may consider treating it as a benefit payment and review whether the member could get the money back into super by taking advantage the small business CGT concessions which allows sale proceeds to be contributed to super (subject to certain conditions) above the non-concessional caps.