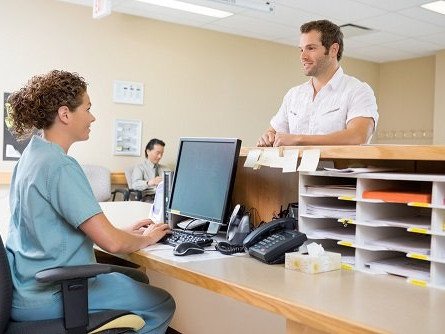 Doctors Nicole and Steve were running a successful General Practice partnership. They each had an SMSF with a large amount of money invested.

Nicole and Steve wanted to use an SMSF structure to buy land and build a new clinic.

They didn’t have enough cash in their savings to buy property, but when pooled together they had enough in their SMSFs.

Usually, an SMSF would experience difficulty in borrowing for this type of development with traditional LRBAs. However, two unrelated SMSFs can invest in a unit trust that can borrow money to buy land and build property. When two SMSFs each own 50% of an asset, neither party has control over the asset which should allow compliance with the in-house asset rules.

There is no set limit to how much a unit trust can borrow; that’s up to the bank to decide.  Once the building was complete, we had to ensure that the medical business paid rent to the Super Funds via the unit trust at arm’s length rates.

Nicole and Steve were able to build and own a state of the art GP clinic through their two SMSFs.

We’ve also seen plenty of accountants use a similar structure to buy or build business property through their SMSFs.

A sweet idea: SMSF set up to start a honey-making business

Putting It In Writing: How to ensure SMSF investment strategy compliance