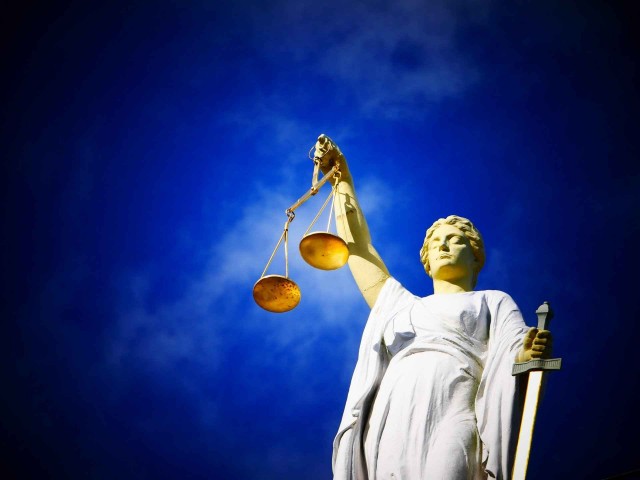 Trustees looking for someone to blame

A fund I audited was set up by a successful but hard-nosed businessman who had amassed a sizeable fortune.

Surprisingly he fell for an email scam, but then greed always trips people up.

It was a classic Ponzi scheme. Invest $100 with us and we’ll turn it into $1000 with our new beaut investment opportunity. The bank account was with a credit union in Kalgoorlie. His “online account” showed a growing balance.

Over the course of the next eleven months, he invested $1M.

Which all disappeared into an untraceable redirection around the interweb.

Unfortunately, it was a multiple member SMSF he had set up with his children. They had not been consulted and were angry at the loss.

One of them has engaged a lawyer.

When investments sour and people lose money they want to blame someone. Anyone but themselves. Aggrieved trustees are all too happy to turn to the authorities or lawyers to vent their spleen.

And in the firing line – their accountant or auditor.

It is hard to overstate the trauma, chaos, and time suck of legal action. It can feel like an assault.

And that’s before the money.

Research from Fourth Line showed that SMSFs made up 65% of complaints. Your chances of successfully defending an SMSF complaint just 26%. The average payout $160,128.

The ones that end up with lawyers rarely go to court. They are invisible but remarkably commonplace, and the settlements are typically much higher.

How we can protect your firm

As auditors our role is to protect the integrity of the fund. So that it delivers on its primary intention: to provide the money for a happy retirement for the trustees.

We are here to ask questions, to work with you to remedy breaches. To act as a sounding board and as advisors for any complex issues. Part of your team.

Some of the common mistakes we see:

1. A lack of supporting evidence

When funds invest in off-market assets such as unlisted trust, private companies, or mortgage loans, there is typically a lack of third-party evidence as to their true value.

Equally there is a lack of scrutiny of the security of the underlying entity.

Both oversights could leave you exposed.

We have seen unlisted investment trusts listed as Managed Funds; EFT day trading recorded under cash. We get that it can be a pain to go back and redo accounts. But lawyers have a field day with these minor oversights.

3. No Investment strategy / all Trustees not involved in decision making

More often that not, investment decisions are not documented and there is no evidence that all members’ individual needs are being considered, leading to failure of duty of care.

People break up, families fall out…  Everyone hates planning for bad outcomes. We commonly see SMSFs invest everything in one property and then being unable to pay out individual members.  Losses occur when lumpy assets need to be sold.

Have you really considered the insurance needs of all members?  Scenario: two business partners in a SMSF. One dies, no insurance in SMSF. Spouse with three kids comes asking the remaining trustee – why?

Always if you have any questions or areas you are uncertain about, please call. We are here to help you.

It’s been exhausting, the finish line’s in sight… but...

For an obligation-free chat about your world, what matters to your clients, and how we help, fill in the form or call 1300 874 787 to book a conversation with Joel.